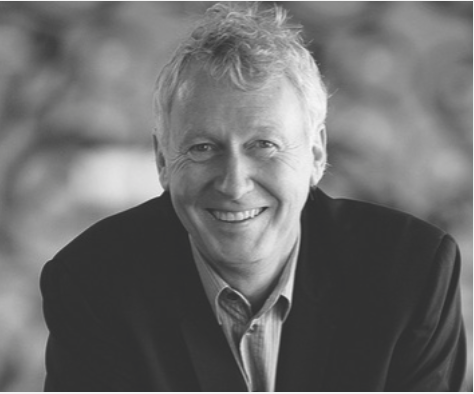 Neil was the Executive Creative Director of STW, Australia’s largest advertising group. In 2007, The Australian newspaper made him ‘Australian Marketer of the Year’ for being the strategic and creative force behind the successful election campaign for the Australian Labor Party in the Federal election.

Neil was a regular contributor to national newspapers, and was part of the panel on the ABC TV’s highly successful programs Gruen Nation and Q&A. Neil directed a documentary ‘To Spring from the Hand’ on the life and work of American artist Paulus Berensohn (2012). 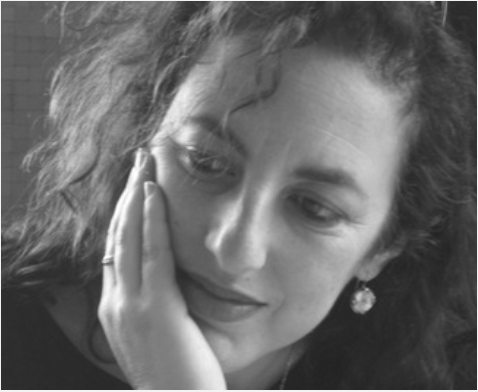 Mitzi Goldman is an owner and director of Looking Glass Pictures. Mitzi has written, produced, edited and directed documentaries for close to 30 years. Her films have screened around the world in festivals in Germany, South Africa, the UK, France, Spain, the USA and in Australia and have received many nominations and awards.

Mitzi was Co-Head of Documentary at the Australian Film Television and Radio School (2002-2008), co- founded Ozdox, a monthly forum on documentary culture, and is Chief Executive Officer of the Documentary Australia Foundation – a non profit organisation established to enable private philanthropy to the documentary sector. 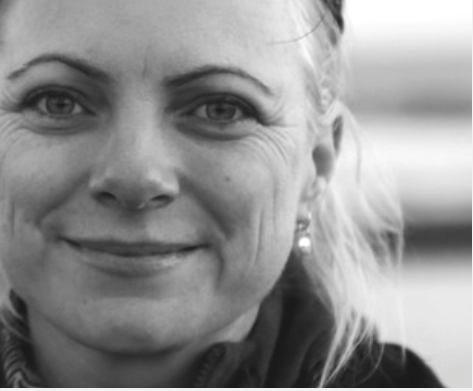 Jane Manning is a multi-award winning director and writer of documentary and drama. She has directed and written multiple episodes of TV series such as Coast Australia (The History Channel), ‘Who Do You Think You Are?’ (SBS), Deadly Women (Crime Investigation Network), ‘In Their Footsteps’ (Channel Nine), and ‘Two of Us’ (SBS). 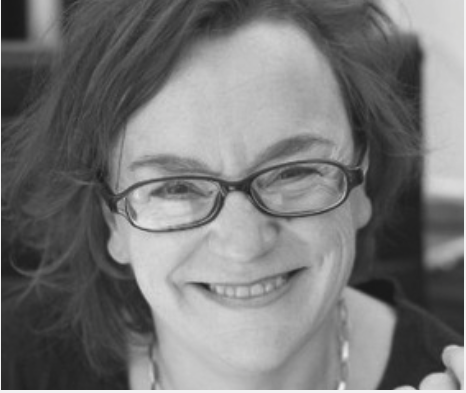 Andrea Lang ASE has been editing and making documentary in various capacities for over fifteen years. Social justice has been her persistent itch. Her internationally and Australian awarded feature documentary credits include ‘Cunnamulla’, ‘Wedding in Ramallah’, ‘Landmines a Love Story’ and ‘End of the Rainbow’.

Her most recent editing credits are ‘Surgery Ship’ which won the Audience Award at Sarasota Film Festival, and finalist in the Milan Film Festival, ‘The Cambodian Space Project – Not Easy Rock’n’Roll’, Nominated AACTA Best Film, Best Editing 2015 and ‘Ka-Ching! Pokie Nation’. Currently she is working with Warwick Thornton on a feature documentary about the Southern Cross.

Caroline has a long history in TV media production and producing live events. Caroline has worked with Dr. Karl Kruszelnicki for more than 15 years, she helped build and ran the ‘Dr Karl’ brand – producing books, radio, print media and online content to communicate complex science information to the broader public.

Caroline is the co-creator & co- producer of Sleek Geeks – theatre shows, two SG series for ABCTV, and of the Sleek Geek’s podcast. In recent years, Caroline worked closely with Neil Lawrence, researching and producing on KaChing! Pokie Nation (ABCTV1), and overseeing the digital strategy for the ABC broadcast of the film. 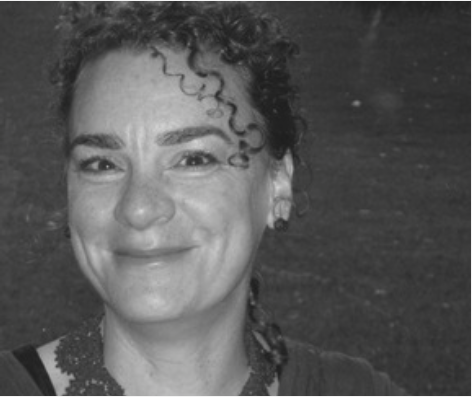 Merran has always loved a good story, especially one that opens your eyes into another world. She has been interested in filmmaking for many years and her credits include ‘Night Parrot Stories’ (2016),’Ka-Ching! Pokie Nation’ (2015), ‘Love & Sex in an Age of Pornography’ (2013) and “End of the Rainbow’ (2007).

With over 15 years experience in the advertising industry she’s worked for a variety of blue chip clients across multiple delivery platforms. Her career has been many and varied which led to a recent description of her as a ‘renaissance woman’. She is currently General Manager at Looking Glass Pictures.